Canada’s new Prime Minister Justin Trudeau decided to make his cabinet half women, but the first female in Canada’s cabinet served more than 50 years ago.

Born January 28, 1905 in Hamilton, Ontario, Ellen Fairclough (then Ellen Cook) was an accountant who was elected to the House of Commons in 1950. She became the first Canadian female cabinet member when she was appointed Secretary of State by Prime Minister John George Diefenbaker in 1957, and shortly thereafter she became Minister of Citizenship and Immigration, where she worked to regulate immigration to Canada.

According to TIME, she had some issues with Italian immigration into the country.

“To Minister Fairclough, the 1958 immigration statistics were frankly disturbing,” TIME wrote in 1959. “For the first time since World War II, Britons failed to contribute the largest share of immigrants; they were outnumbered by Italians, 28,564 to 26,622… To put a brake on this Italian custom and help restore the old immigration pattern, the Cabinet last week adopted an order-in-council suspending the free immigration of Canadian residents’ non-dependent relatives from Italy—not to mention the rest of Continental Europe (except France), Lebanon, Israel and Latin America.”

Fairclough’s efforts were controversial in the Italian community. But she also worked to open Canada’s doors to American immigrants, introduced legislation that gave Aboriginal people the right to vote and introduced regulations that removed racial discrimination from Canadian immigration policy.

Fairclough and her Progressive Conservative Party were defeated in 1963. After she left government, Fairclough worked as Corporate Secretary of Hamilton Trust and Savings Corporation and with other voluntary organizations. The Ellen Fairclough Foundation was established in 1986 to support female candidates, and Fairclough died in 2004. 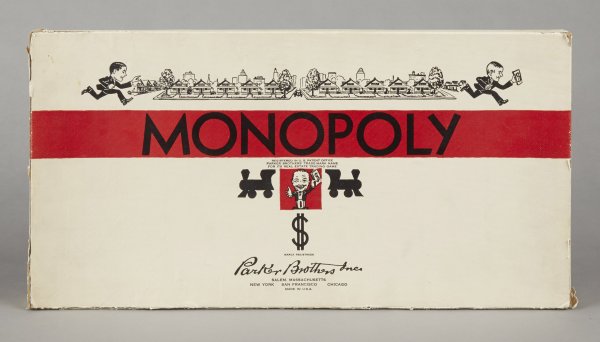 See 80 Years of Monopoly Games
Next Up: Editor's Pick