The organizers of the ongoing fast-food strikes around the country are now aiming to influence the 2016 elections. Fight for $15, the union-funded group that has been organizing strikes by fast food workers around the country for nearly three years, is planning another walk-out for Tuesday. Workers are expected to participate in 270 cities, according to USA Today.

Thousands of protesters are also expected to picket the Republican presidential debate Tuesday, signaling the fast food workers’ political aims. The workers, who are advocating for a living wage of $15 per hour and the right to unionize, have seen some small success nudging fast-food chains like McDonald’s to boost their minimum pay slightly. But the bigger success has been in convincing politicians in places like New York and San Francisco to establish a minimum wage of $15 in their cities.

It makes sense headed into the 2016 presidential election that the fast-food workers’ campaign would become more overtly political. Over the next year, Fight for $15 plans to hold voter registration drives targeting the millions of Americans who earn less than $15 per hour.

The fast-food industry has long argued that raising the minimum wage to such a level will force restaurants to lay off workers or replace them with automated technology. 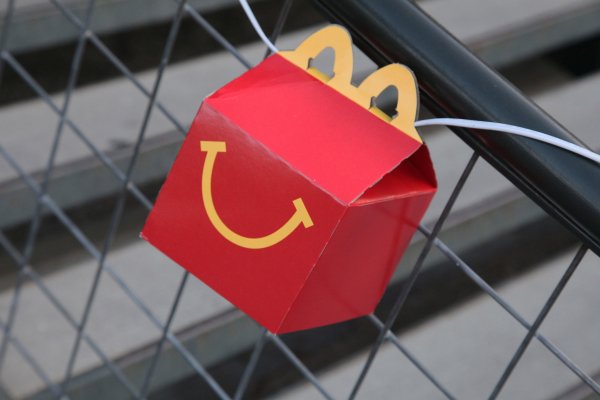