Ben Carson Has A Unique Theory About the Pyramids

Archaeologists believe the pyramids in Egypt were built as tombs to pharaohs. But Ben Carson has a different theory about them.

In a 1998 commencement speech Carson gave at Andrews University, a college founded by Seventh-day Adventists, he said, “My own personal theory is that Joseph built the pyramids to store grain. Now all the archeologists think that they were made for the pharaohs’ graves. But, you know, it would have to be something awfully big if you stop and think about it. And I don’t think it’d just disappear over the course of time to store that much grain.”

CBS asked Carson on Wednesday if he still believes that. “It’s still my belief, yes,” he said. “The pyramids were made in a way that they had hermetically sealed compartments….You would need that if you were trying to preserve grain for a long period of time.”

In the Book of Genesis in the Bible, Joseph stores up enough food to feed Egypt and the world during a seven year drought. 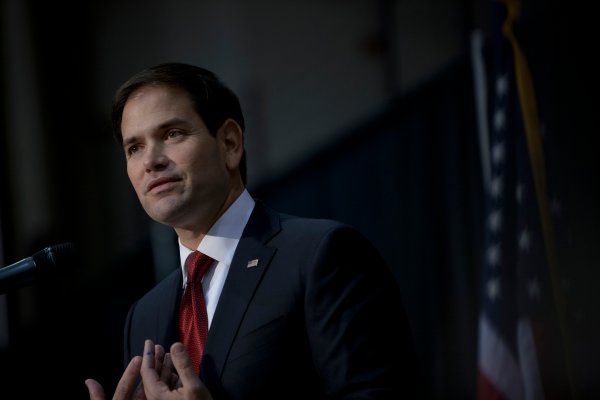 How Rubio Is Rising Like a 'GOP Obama'
Next Up: Editor's Pick