‘I kinda forgot what it’s like to live down there.’

Scott Kelly, astronaut, who on Oct. 29 broke the record for the longest single spaceflight by an American astronaut; he is spending a year aboard the International Space Station, where he will remain until March 2016

‘It’s perfectly orchestrated self absorbed judgement. I was consumed by it.’

Teen Instagram star Essena O’Neill, explaining her decision to quit social media despite her legions of followers, saying her unhealthy infatuation with it drove her to present a false image of herself

Percentage of children who have received their own mobile device or tablet by age 4, according to a small survey of Philadelphia families

Sale price of King Digital Entertainment, creator of the popular smartphone game Candy Crush, to Activision Blizzard, a company known for console and PC games including Call of Duty; the price fell short of King’s $7 billion IPO value 18 months ago

‘It’s not too late … with a little bit of help, they can get on the right path.’

President Obama, who following a meeting with former inmates in Newark, N.J., announced measures to give ex-cons “a second chance,” including delaying criminal-history inquiries for federal jobs

‘We need to do a better job of communicating.’

Elizabeth Holmes, CEO and founder of Theranos, a blood-testing-technology company, responding to criticism over flawed testing methods and a lack of transparency

Pennies a 73-year-old Louisiana man collected over more than 45 years. He finally cashed in his collection on Oct. 27

‘Unless the world acts decisively in the coming weeks … the Pacific, as we know it, is doomed.’

Frank Bainimarama, Prime Minister of Fiji, speaking at a climate-change summit for Pacific Island nations and warning of the high stakes of the upcoming Paris climate talks 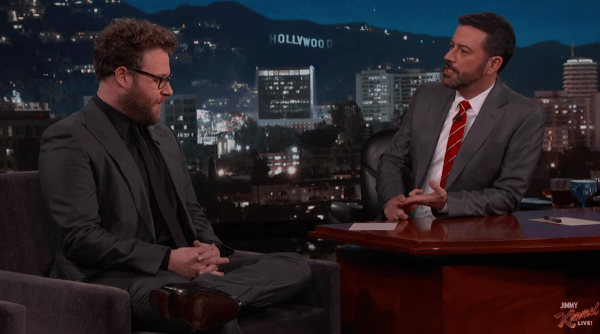