Finland Is Launching a Special Set of National Emoji

Finland is launching a set of ‘national emojis’ to help promote the country’s image abroad, the Associated Press reports. Created by the Finnish Foreign Ministry, the new emoji will include classic Finnish imagery like people sweating in saunas, Nokia phones and heavy metal head-bangers.

“The Finland emojis were designed with a tongue-in-cheek approach,” Director of Public Diplomacy Petra Theman told the BBC. “But I hope they will tell the world not only about our special features, but also something about our strengths. One example is disarming honesty.”

Starting Dec. 1, the free emoji will be released one a day, like a seasonal advent calendar, so stay tuned.

If Finland’s experiment proves successful, maybe other countries will create national emoji too. We’ve already got some ideas. For Germany, a pretzel emoji. For Australia, a kangaroo emoji. For Canada, a poutine emoji. And for Wales, obviously, a corgi emoji.

Read next: Your iPhone Just Got a Bunch of New Emoji 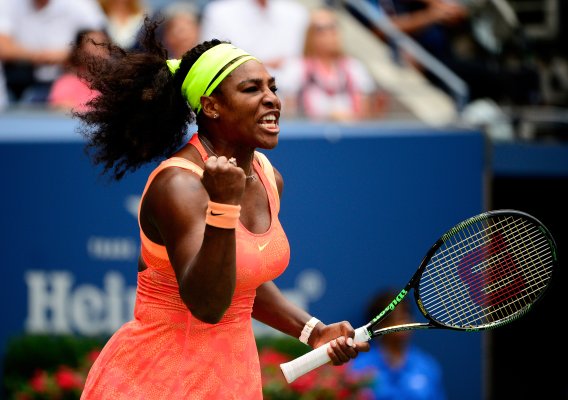 Serena Williams Chased Down a Man Who Tried to Steal Her Phone
Next Up: Editor's Pick