Jennifer Lawrence says playing The Hunger Games heroine Katniss Everdeen inspired her to speak up about the gender pay gap in Hollywood.

Last month in an essay for Lena Dunham’s Lenny newsletter, Lawrence opened up about how she was paid less than her male American Hustle co-stars. “When the Sony hack happened and I found out how much less I was being paid than the lucky people with dicks, I didn’t get mad at Sony,” she wrote. “I got mad at myself…I didn’t want to seem ‘difficult’ or ‘spoiled.'”

The day before the world premiere of the franchise’s final installment, The Hunger Games: Mockingjay – Part 2, Lawrence told reporters in Berlin that her character influenced her essay, Reuters reports. 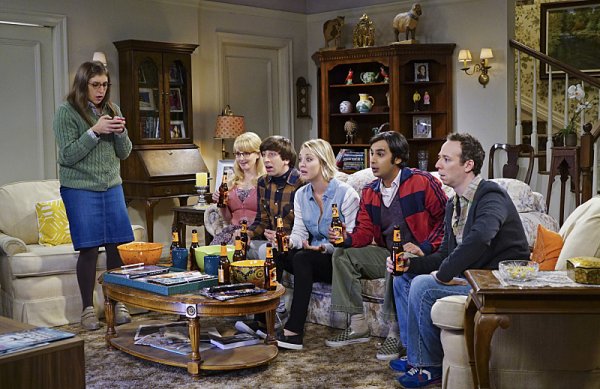 See the Full List of People's Choice Awards Nominations
Next Up: Editor's Pick