500 Planets on One Exquisite Chart

At the same time our solar system has been busy culling its planet herd (goodbye, Pluto) the rest of the solar system has been busy adding them—or at least we’ve been busy discovering them. Though it had always been anthropocentric in the extreme to assume that in a galaxy filled with 300 billion stars and a universe with perhaps 100 billion galaxies, ours was the only solar system extant. It wasn’t until 1995, however, that astronomers discovered the first so-called exoplanet—Pegasi 51b, more than 50 light years from Earth.

Since then, nearly 2,000 confirmed exoplanets have been discovered—most by the Kepler Space Telescope—and thousands more candidate planets await confirmation. Below are just 500 of them depicted on a sort of periodic table of the planets, by Slovak graphic designer Martin Vargic. Best known for his celebrated map of the Internet, Vargic has produced dozens of other maps and graphics, including a timeline of the universe, and imagined images of an Earthly horizon if our planet orbited other known stars. 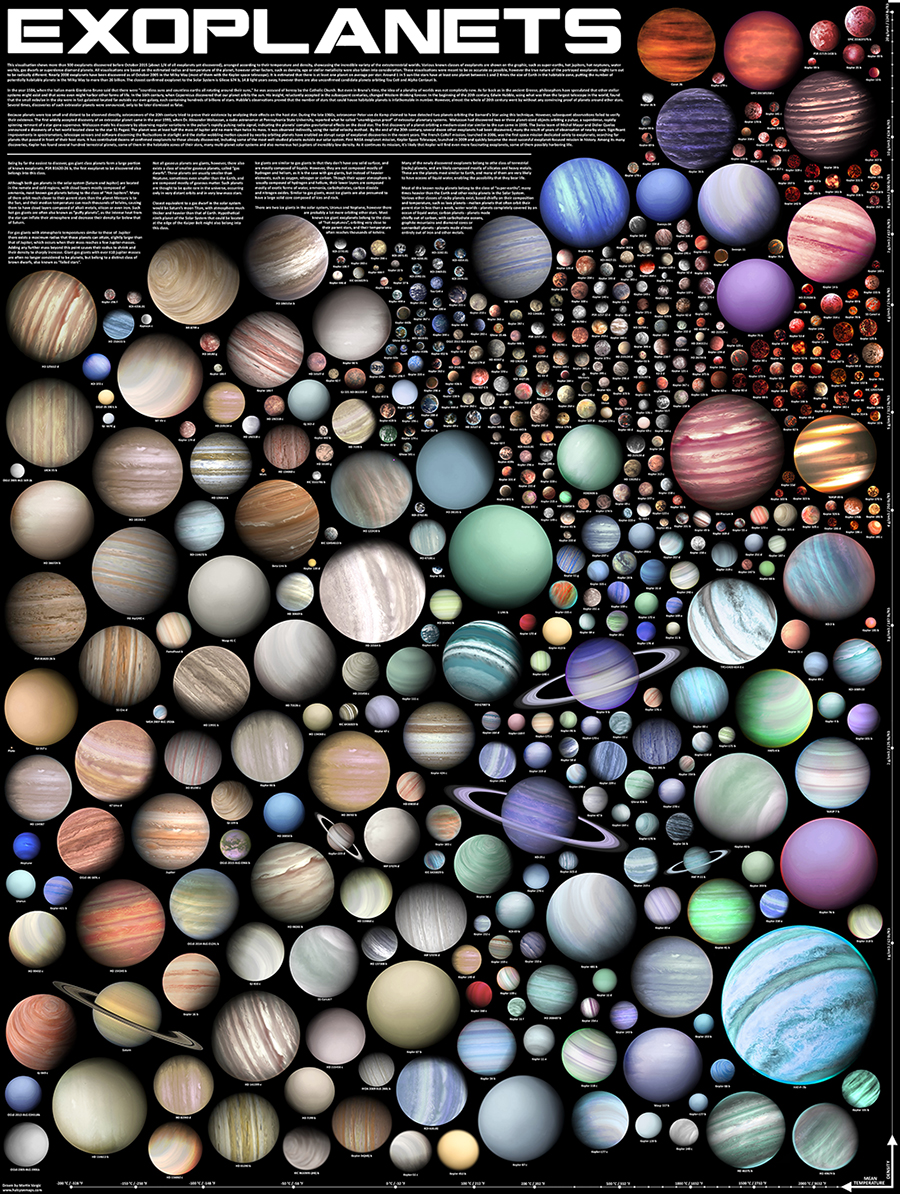 Vargic arranged his marble bag of exoplanets on a scale according to density, temperature, metal content and more. The appearance of all of the planets is inferred from those characteristics and others, since exoplanets are not detected by direct visualization. Instead they make themselves known by the way they cause their parent stars wobble as they tug on them gravitationally, and flicker as they pass in front of them on their orbits.

As for the rings on some of the planets? “The rings were added for an aesthetic purpose,” Vargic said in an e-mail to TIME. “However, as all four gas planets in [our] solar system have at least a small ring system, they should be expected to be common in the universe. I added them to make the visualizations look more realistic.”

No matter how accurate the depictions are, the 500 planets are very much out there—as untold billions more likely are. Our lonely solar system, it increasingly seems, has more company than we ever suspected. 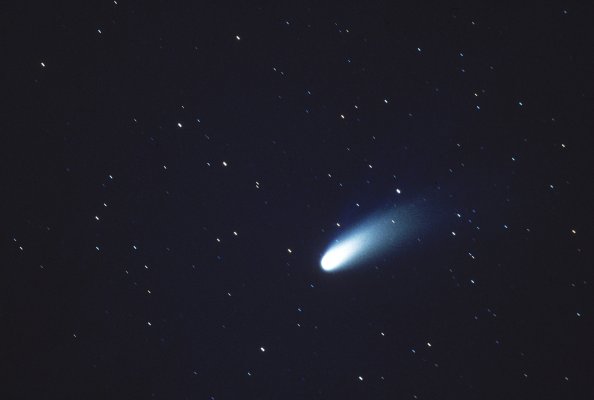 'Great Pumpkin' Fireball Spotted Over Europe This Halloween
Next Up: Editor's Pick