Food Illness Outbreaks That Cross State Lines Are the Most Deadly

Every year, millions of Americans become sick from pathogens in their food, and outbreaks of food-borne illness that cross state lines appear to be the most deadly. In a new report from the U.S. Centers for Disease Control and Prevention (CDC), researchers determined that most deaths that were caused by outbreaks of food-borne illness from 2010 to 2014—56% of them—were from outbreaks that crossed state borders. That’s despite the fact that these multi-state outbreaks only accounted for 3% of all outbreaks during that period.

The CDC says Salmonella, E. coli and Listeria are the leading causes of multi-state outbreaks in the United States. Blue Bell Creameries was linked to a listeria outbreak in March that harmed people in four states, and Chipotle is currently being investigated as the possible source of an ongoing multistate E. coli outbreak. The three types of microbes can be found in foods, like vegetables and beef, that are spread widely across the country.

In the CDC’s new Vital Signs report, researchers looked through surveillance data and found that an average of 24 outbreaks occurred each year from 2010-2014 that affected two to 37 states. The 120 outbreaks that crossed state borders were responsible for 11% of all food-borne outbreak illnesses, 34% of hospitalizations and 56% of deaths.

In response to this report, the CDC is recommending that local governments and the food industry work together. The CDC says the reports underlines the fact that food industries need to have a role in improving food safety by using best practices, keeping careful records and notifying consumers of recalls.

The CDC also cites the 2011 Food Safety Modernization Act that allows the Food and Drug Administration (FDA) to better regulate processes to enforce food safety standards, though some question whether it has enough funding to be effective.

“When industry and government agencies collaborate, they not only speed up outbreak investigation and traceback processes but also can use lessons learned to reduce the likelihood of future outbreaks,” the authors conclude. 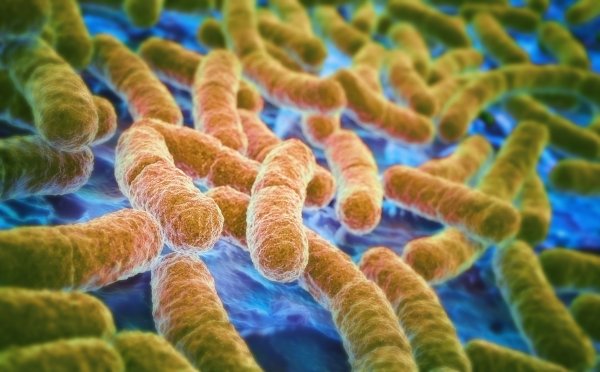 What to Know About the E. Coli Outbreak That's Linked to Chipotle
Next Up: Editor's Pick