DigitalGlobe imagery shows the Subi Reef in the South China Sea, a part of the Spratly Islands group, on Sept. 1, 2015
DigitalGlobe/ScapeWare3d/Getty Images
By Maya Rhodan

A White House advisor defended the Obama administration’s actions in the South China Sea, saying the U.S. will continue to demonstrate its commitment to “freedom of navigation” in the region.

“That’s our interest there… It’s to demonstrate that we will uphold the principle of freedom of navigation,” Deputy National Security Advisor Ben Rhodes said, Reuters reports.

The U.S. sent a guided missile destroyer on a sail close to a man-made island in the South China Sea. The move was seen as a challenge to the 12-nautical mile territorial claims China makes around its man-made islands.

On Tuesday, Adm. Harry B. Harris, Jr., the leader of the U.S. Pacific Command, made similar statements at a small event at a University in Beijing, the New York Times reports.

“We’ve been conducting freedom of navigation operations all over the world for decades, so no one should be surprised by them,” Admiral Harris said, according to the Times. “The South China Sea is not, and will not, be an exception.” 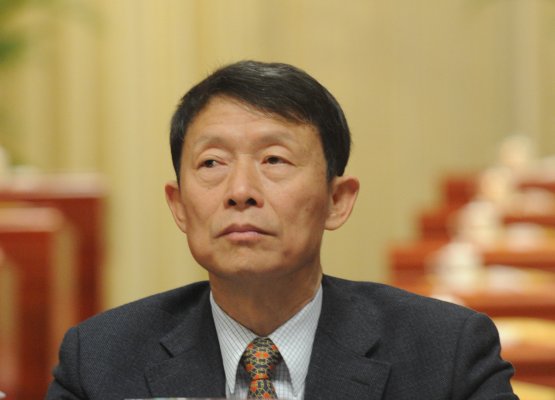 Former Top Chinese Aide Sentenced to 12 Years for Corruption
Next Up: Editor's Pick