A federal appeals court on Thursday upheld new abortion restrictions in Texas, a victory for proponents of one of the toughest abortion laws in the country that has already led to the closure of clinics in the state.

Under the law passed last year, doctors performing abortions must have admitting privileges at nearby hospitals. The Republican-controlled statehouse also placed strict limits on doctors prescribing pills that induce abortions. The new regulations have led to the closure of at least a dozen Texas abortion clinics. Lawyers for Planned Parenthood and other abortion providers argued that the regulations placed an undue burden on women trying to get an abortion. A lower court had ruled in October that the new rules violated the Constitution and that they served no medical purpose, but the federal appeals court overturned that ruling Thursday, the Associated Press reports.

Some aspects of the new law, including a requirement that abortions take place in a surgical facility, will not go into effect until September. 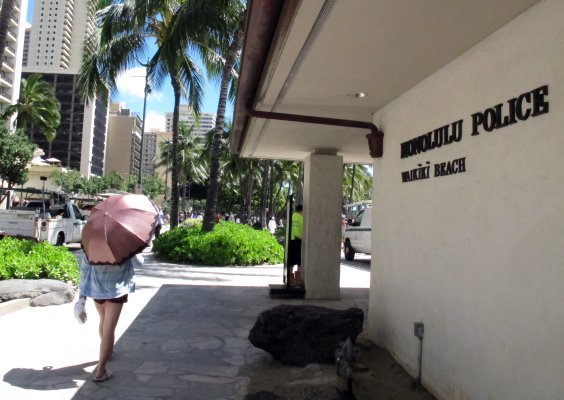 Hawaiian Police Give New Meaning to 'Undercover'
Next Up: Editor's Pick