The e-commerce giant Amazon has introduced paid paternity leave for its employees, the company announced Monday, as tech companies increasingly lead the charge on family leave.

Regardless of gender, biological and adoptive parents who have worked for the company for more than a year are now entitled to six weeks paid parental leave, the Wall Street Journal reports. As part of the changes, birth mothers will now be entitled to 20 weeks of paid maternity leave.

The move comes in the wake of an article by the New York Times, which depicted Amazon’s workplace as being hostile to working parents. But the company said the policy shift was a reaction to focus groups and competitors’ offerings. 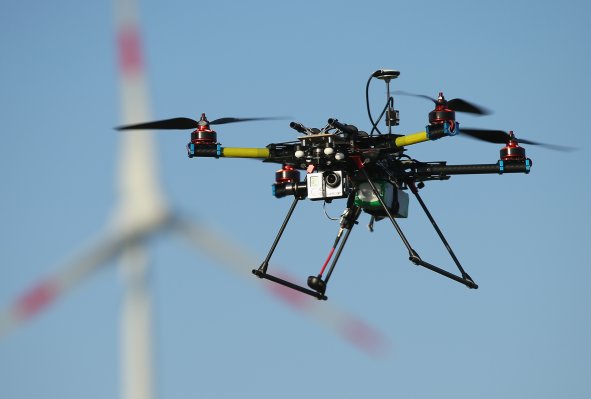 Google Plans Drone Delivery by 2017
Next Up: Editor's Pick