Here's Why E. Coli Isn't a Huge Headache for Chipotle

Chipotle is trying to manage the fallout from an E. coli outbreak that’s been linked to its restaurants in Oregon and Washington. The fast-casual chain, known for its use of locally sourced vegetables and humanely raised animals, has closed 43 of its stores in the two states after local officials reported at least 22 people became ill in cases related to the brand’s restaurants. More cases could be announced this week.

The incident could create big problems for Chipotle, which saw its stock dip 2.5% Monday. Clear communications with the chain’s customers will be key to keeping them lining up for burritos, experts say.

Because E. coli cases have been found in six restaurants across two states, the contaminated meat is likely an issue somewhere along Chipotle’s supply chain. The company says it closed dozens of additional locations in Washington and Oregon out of an “abundance of caution.” That may hurt the company’s immediate bottom line—more than 2% of its stores are now on freeze—but it could also help prevent further spread of the bacteria.

“Supply chains have a way of sometimes affecting broader areas,” says Dutch Leonard, a professor at Harvard Business School who focuses on crisis management. “They’ve tried to do the right thing here at the outset . . . to draw a fairly wide boundary around the immediate vicinity of where they know they have seen the problems. The idea is to get ahead of it, and I think that’s overwhelmingly the right strategy.”

Read more: What to know about the E. Coli outbreak that’s linked to Chipotle

Leonard believes the outbreak is unlikely to have a significant impact on the company’s popularity nationally as long as it manages to keep the problem contained to a small area. However, if more people grow sick from contaminated meat, the company could see lasting brand damage. Jack in the Box suffered an E. coli outbreak in 1993 that killed four children and left hundreds of people sick. The company’s shares plunged 30% in the weeks following the incident.

“People have seen enough of these kind of outbreaks and these kind situations that they’re going to want answers,” Leonard says. “It’s in the company’s interest to be transparent rather than acting as if they’ve gotten anything to hide.”

Still, Chipotle has an advantage when it comes to a crisis like this. Because it sources locally, it should be easier to trace the source of the issue and explain the problem to consumers, especially compared to bigger chains like McDonald’s. “Their sourcing is a little easier, and in that regard it’s easier to explain,” says Andrew Alvarez, an industry research analyst IBIS World.

So far, the company’s communications have been muted. Chipotle hasn’t tweeted since Friday and hasn’t released a statement about the incident on its website. The company told Fortune it is still trying to determine the cause of the issue. TIME has reached out for further comment; we’ll update this post with any response.

The longer consumers have questions about whether Chipotle’s food is safe to eat, the harder it will be for the company to recover. “A lot of it is convincing the consumers that they’re safe,” Alvarez says. “If you can’t reach the consumer halfway and make them feel safe, you’ve essentially lost a lot of business.” 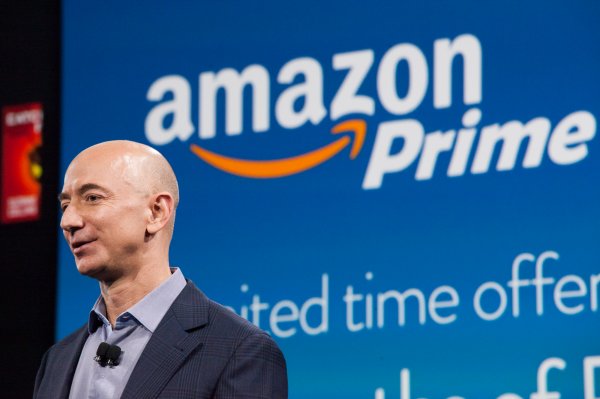