What 1,500 Bug Species on a Rooftop Tell Us About Climate Change

Scientists often point to the large-scale effects of climate change as evidence of the phenomenon. Antartica is melting, cities are flooding and temperatures in some parts of the world may top 170ºF, climate scientists say.

But a look at seemingly subtle changes in the world around us can be just as illuminating. New research, published in the Journal of Animal Ecology, shows how climate change has affected more than 1,500 insect species collected from a single rooftop in Denmark over 18 years. As temperatures warmed, insects with an affinity for warm climates became more prevalent on the rooftop while some insect species with an affinity for cold climates disappeared, fleeing northward.

“The results confirm that climate change is impacting biodiversity right now,” said study author Peter Søgaard Jørgensen, a researcher at the University of Copenhagen. “It is not something that will happen far into the future or only if we reach a two degree temperature increase.”

The study began as a hobby for two staffers at Denmark’s Natural History Museum. The pair collected and identified insects from the museum’s rooftop every week from 1992 to 2009. A look at the more than 250,000 individual moths and beetles collected in that time shows a decline in species diversity.

For instance, the nut weevil, which survives in colder temperatures, was only found on the rooftop during the first half of the study. The acorn weevil, which typically lives in warmer ones, was not found among the initial samples and appeared later.

Researchers attributed the change in overall species composition primarily to insects known as specialists that can only consume limited types of food. The study did not attribute any change in the number of more adaptive species to climate change.

Biodiversity and nature more broadly play an important role in moderating climate change, in addition to demonstrating the phenomenon’s effects. 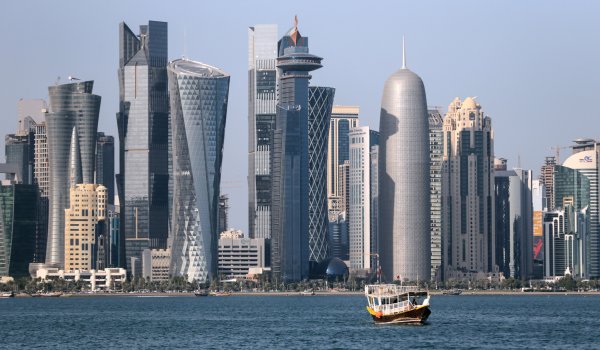 These Cities May Soon Be Unlivable Thanks to Climate Change
Next Up: Editor's Pick