A piece of cosmic debris lit up the night sky over central Europe on Halloween, burning up over Sweden, Poland, Germany and, of course, social media.

The meteoroid burned very rapidly and brightly across the sky, though it’s still unclear what caused the event. The glowing trail behind the debris is typical of a meteor, according to Slate. The solid part of the debris falls at a few dozen kilometers per second, fast enough to heat up the surrounding air to several thousand degrees.

A number of YouTube videos—many taken from car cameras popular in much of central and eastern Europe—show the debris lighting up the night sky.

In this one, the meteor turns the sky a greenish-blue. 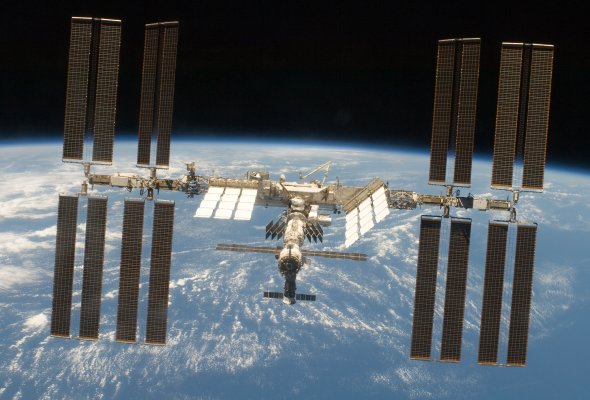 The International Space Station Turns 15
Next Up: Editor's Pick