Every so often a touchdown celebration comes along that deserves recognition, and Odell Beckham Jr.’s routine after he scored in the New York Giants’ Sunday game is one of those. Known in the NFL for his dancing prowess—among other things—Beckham raised the bar after he made his second TD catch against the New Orleans Saints with moves that combined Silentó’s “Watch Me (Whip/Nae Nae)” with some classic Michael Jackson steps.

OBJ’s touchdown and the extra point tied the game at 14 less than two minutes into the second quarter. 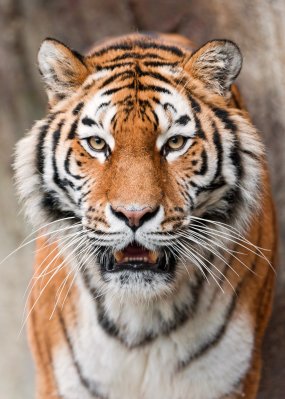 Omaha Woman Breaks Into Zoo, Promptly Bitten by Tiger
Next Up: Editor's Pick