More than two dozen Italian shopkeepers and businessmen have turned against mafia racketeers in Sicily, leading the police to issue arrest warrants on Monday for mob suspects.

The large number of shopkeepers willing to denounce the mafia is unusual in Sicily, where the crime families have a strong hold on local business and the economy.

“The investigation … shows the suffocating pressure of extortion exercised by the most feared mafia chiefs, who, from 2003 to 2013, took charge of the top ranks of the mafia organization,” the police statement said.

The Sicilian mafia, known as the Cosa Nostra, was once one of the most powerful criminal groups in Italy but has lost some if its sway due to defections and increased willingness of locals to talk to police. 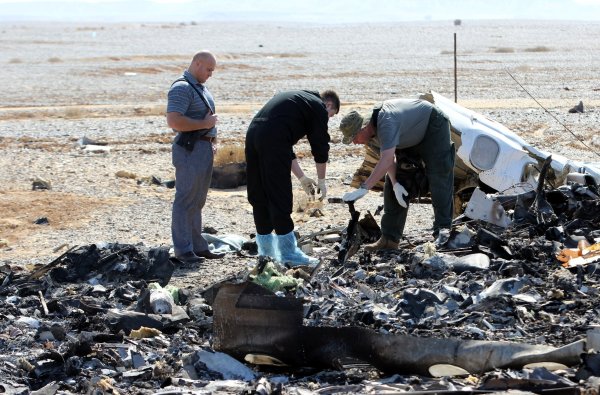