Willie Nelson performs in concert during the Heartbreaker Banquet on March 19, 2015 in Luck, Texas
Gary Miller—Getty Images
By Mark Rivett-Carnac

It’s no secret that Willie Nelson is one of the strongest supporters of marijuana legalization, but now that 23 states have approved some form of marijuana use, the 82-year-old is taking on a new fight — the war on Big Pot.

On the 30th anniversary of Farm Aid, a benefit concert for farmers started by Nelson, New York magazine spoke to the singer-songwriter about the legal marijuana industry, the investors lining up behind pot and his own cannabis brand. It turns out Nelson is worried about monopolies in the business.

“These problems could have been fixed on the first day,” Nelson said, “but you have a lot of bureaucracy and bullsh-t, a lot of big corporations. So that’s what we’re up against. They’re trying to monopolize it all … That ain’t right, and we’ll do everything we can to keep that from happening.” 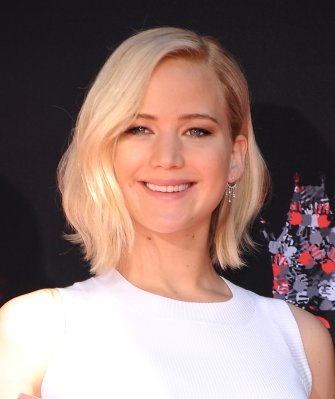 Why Jennifer Lawrence Thinks She's 'Aging Like a President'
Next Up: Editor's Pick