It’s a resemblance of titanic proportions.

A 21-year-old bartender from Sweden is a dead ringer for Hollywood superstar Leonardo DiCaprio, the Internet has discovered.

Konrad Annerud’s similarity to the iconic actor has seen him amass more than 150,000 followers on Instagram, where he regularly posts portraits in DiCaprio-like poses.

Annerud does think it’s “fun” to be compared to a “handsome” individual like the Wolf of Wall Street star, according to an interview with a Swedish website cited by The Independent newspaper. But just like being famous, resembling someone famous isn’t always awesome, as he discovered during a recent trip to Italy.

“I almost felt like shaving my hair off,” he said. “It was very chaotic; people were yelling ‘Leo’ and wanted to take photos with me all the time. It was one of the craziest things I’ve ever experienced.” 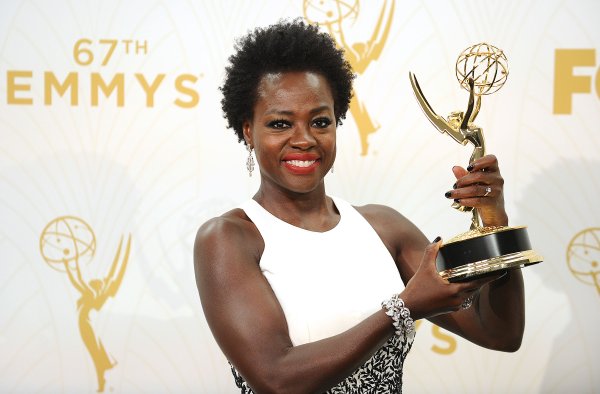 Viola Davis’ Daughter Dressed Up as Her Emmy-Winning Mom for Halloween, and It’s Adorable
Next Up: Editor's Pick