Jeb Bush speaks at the Growth and Opportunity Party at the Iowa State Fairgrounds in Des Moines, Iowa on Oct. 31, 2015.
Brian Frank—Reuters
By Megan McCluskey

Jeb Bush isn’t giving up on his pursuit of the 2016 Republican presidential nomination.

The former Florida governor gave an interview on NBC’s Meet The Press on Sunday in which he revealed that he knows his campaign is having a troublesome period.

“I have enough self-awareness to know that this is the bumpy time of a campaign,” Bush told moderator Chuck Todd. “This is the process. I totally understand it, and I’m more than prepared to fight on.”

This statement comes after Bush’s lackluster performance at the third GOP debate on Wednesday, during which he failed to impede the momentum of one of his key rivals, Sen. Marco Rubio.

“I know that I got to get better at doing the debate,” Bush said. “I mean, when I see that I’m not doing something well then I reset and I get better.” 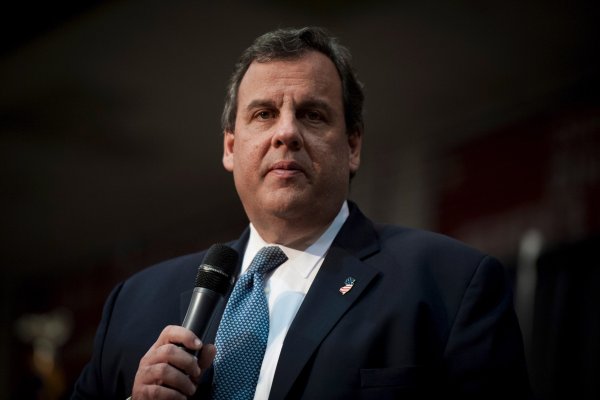 Christie Takes a Shot at GOP Rivals Over Debate Concerns
Next Up: Editor's Pick