The Force is strong with this family.

Never to be outdone, Neil Patrick Harris and husband David Burtka proved themselves, yet again, the kings of Halloween with their family’s adorable Star Wars-themed costumes.

The couple, along with their fraternal twins Harper Grace, and Gideon Scott, 5, each took on the role of one of the franchise’s iconic characters (appropriate, as the release date for the latest installment approaches).

Harper was the perfect Princess Leia, complete with the character’s famous double hair buns. Gideon toted a lightsaber as young Luke Skywalker, and Burtka had his gun ready for action as Han Solo.

Harris rounded out the crew as older Obi-Wan Kenobi, while a Yoda doll was strewn off in the background of the Instagram photo.

“A long time ago in a Halloween far, far away….” Harris wrote.

The family frequently delight fans with their group costumes. Last year, they dressed as Batman, his sidekick Robin and DC Comics villains the Joker and the Riddler.

In 2013, Harris and Burtka were Tweedledee and Tweedledum, while the twins were Alice and the White Rabbit of classic children’s story Alice in Wonderland.

The group look wasn’t the twins only costume this holiday weekend.

Earlier in the week, Gideon and Harper got decked out for their school’s Halloween concert.

“The kids had their Halloween concert today they wanted to go as the Queen of Mermaids and Captin Color Pants,” Burtka wrote on Twitter. 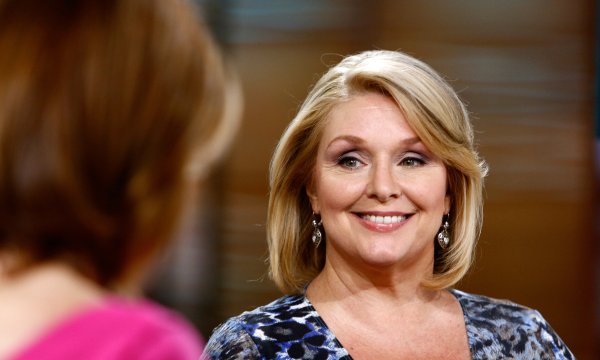