Jars of Skippy peanut butter are displayed on a shelf at Cal Mart grocery store in San Francisco on Jan. 3, 2013.
Justin Sullivan—Getty Images
By Jack Dickey

Hormel Foods announced on Thursday that it would be recalling 153 cases, or 1,871 pounds, of Skippy Reduced Fat Creamy Peanut Butter, on account of possible contamination with metal shavings. Though the company says no injuries have been reported, swallowing metal objects greater than 7 mm. in length can cause choking and gastric perforation.

Hormel explained that it discovered the shavings during a routine cleaning of its plant in Little Rock, Ark., but that a pallet of peanut butter meant for destruction managed to make its way instead to distribution centers. The distribution centers that received the possibly tainted peanut butter serve Publix, Target and Walmart stores in seven states: Georgia, Virginia, Alabama, North Carolina, South Carolina, Delaware and Arkansas. Customers who did buy the recalled peanut butter—16.3 ounce jars with a “Best If Used By” date of DEC1416LR1 with a package UPC code of 37600-10500—are eligible to return it to the store where it was purchased for an exchange. 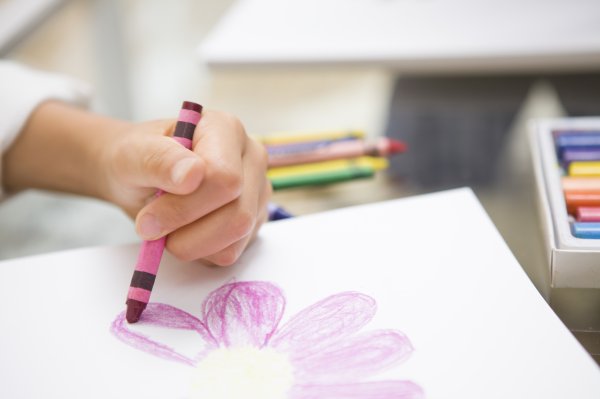 20 Little-Known Facts About Being Left-Handed
Next Up: Editor's Pick