Students Walk Out to Support Deputy Who Flipped Student's Desk

Students at a South Carolina high school walked out of class Friday to demonstrate support for a school deputy who was fired after he was caught on videotape flipping a student in her desk and throwing her to the floor.

At 10 a.m. Friday, about 100 students at Spring Valley High School in Columbia, S.C., walked out of class to protest the dismissal of Deputy Ben Fields, who was fired this week after he was caught on video flipping over a black teen’s desk after she had allegedly been disruptive in class. The crowd, which included both black and white students, wore T-shirts with Fields’ name scrawled on them and tweeted on social media with the hashtag #BringBackFields.

Spring Valley Principal Jeff Temoney told The State newspaper that the protest was “an orderly student-led activity,” and that students returned to class shortly afterwards. “I addressed the students to let them know that we understood their need to make their voices heard,” he said.

Read Next: Do Cops in Schools Do More Harm Than Good? 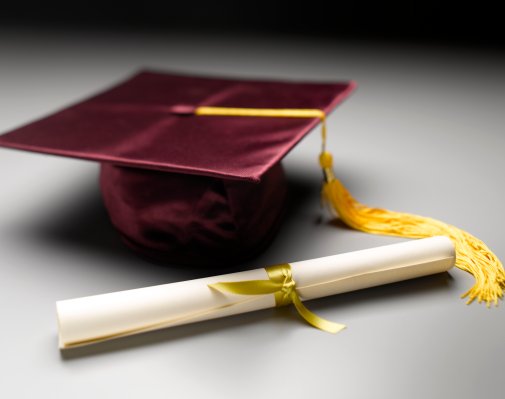 How to Make the Most Out of Your College Degree
Next Up: Editor's Pick