Transgender Woman in U.K. Must Stay in All-Male Prison

A transgender woman in the U.K. has lost her appeal to be transferred out of an all-male prison.

Tara Hudson, who was arrested for assault last week and has admitted to head-butting a bartender in the city of Bath, has been jailed at HMP (Her Majesty’s Prison) Bristol, which holds about 600 men, to carry out a sentence of 12 weeks, the BBC reports.

Hudson, 26, has undergone reconstructive surgery and has lived as a woman for her entire adult life, but is not legally recognized as female in the U.K.

Some 140,000 of her supporters have signed petitions asking her to be transferred, arguing that she faces a high risk of sexual assault in the prison. But a Bristol judge said that Hudson had a “worrying criminal record,” with eight previous convictions to her name, and ruled that “it is for the prison service and not the court to establish where a sentence should be served.” 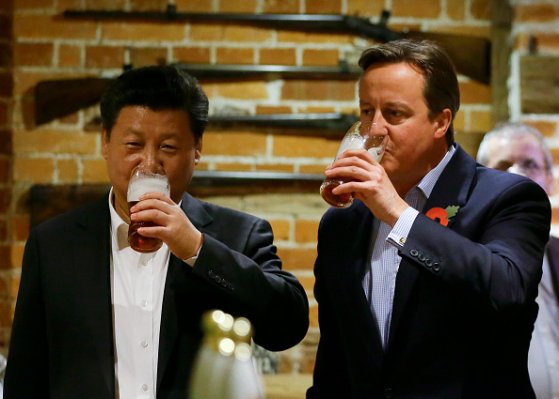 See David Cameron and Xi Jinping Gabbing Over a Pint and Some Fish and Chips
Next Up: Editor's Pick