Pope Francis during his weekly general audience at the Vatican on Oct. 28, 2015.
Alessandra Tarantino—AP
By Julia Zorthian

Pope Francis is bringing down the tempo for his second single.

“Por Qué Sufren los Niños?” is the second track released from the album “Wake Up!” featuring the pontiff’s prayers set to music. “The great question for everyone is: why do the children suffer? why do the children suffer?” Francis can be heard saying in Spanish over melodies from stringed instruments, which intensify as his speech picks up momentum.

The album is scheduled for a Nov. 27 release, and will pair various excerpts from the Pope’s speeches and homilies with a range of musical genre accompaniments. The Vatican approved the LP produced by Believe Digital, Rolling Stone reports.

The new song’s orchestration is altogether more dramatic than the pop-rock style of the album’s first single, “Wake Up! Go! Go! Forward!” The more forlorn music fits the subject matter, in which Francis recounts suffering of children who have grown up abandoned or hungry and learned suffering at a young age.

Comments on the iTunes account praised the Pope’s new direction. “The sickest rock album of 2015,” writes one fan. 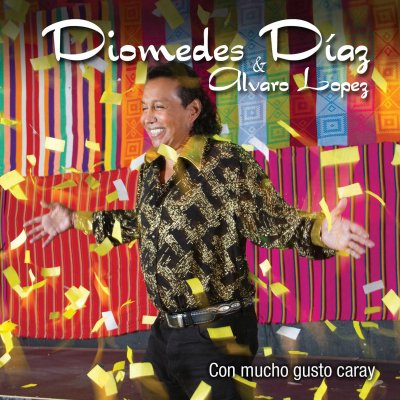 Colombians to Honor The Folk Singer Who Fathered 28 Children and Killed His Girlfriend
Next Up: Editor's Pick