The White House will announce Friday that a small number of U.S. special operations forces will be sent into Syria, according to a senior U.S. official.

The senior U.S. official said that the forces will be stationed in northern Syria and working alongside groups with a proven track record of fighting ISIS. The move will be described as a “shift” but not a “change” in U.S. strategy against ISIS, the official added.

That could include Kurdish force and allied groups who have come together under the umbrella of the “Syrian Democratic Forces,” according to the official, who spoke on condition… 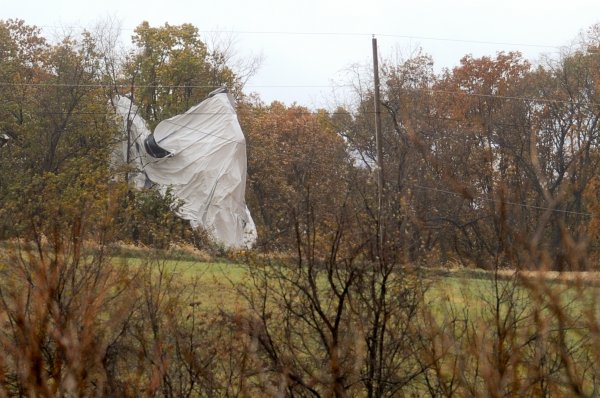 The Runaway Blimp Has Been Shot Down
Next Up: Editor's Pick