Roman Polanski Won't Be Extradited to U.S. By Poland

A Polish court ruled Friday that the country will not extradite Roman Polanski to the U.S., calling the request “inadmissible.”

The filmmaker has been away from the U.S. since 1978, when he fled while facing a charge of unlawful sex with a minor (a crime he admitted to), the BBC reports.

A dual citizen of France and Poland, he has spent much of his time in the intervening years in France, which does not extradite its own citizens. A 2009 visit to Switzerland led to his detainment under house arrest there for nine months before authorities turned down an American warrant and released him. He has more recently been working on a film in his native Poland, where he survived the Holocaust.

Polanski was not in court on Friday, and it’s unclear where he is now. Prosecutors may still appeal this ruling. 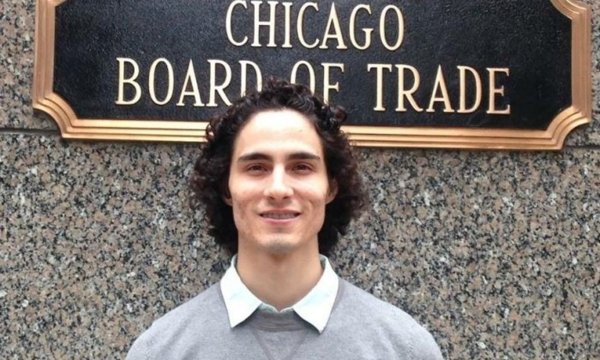 Body Found in London During Hunt for Missing U.S. Trader
Next Up: Editor's Pick