Jeremy Clarkson drives a taxi on June 10, 2015 in Johannesburg.
The Times/Getty Images
By Tessa Berenson

A court in Argentina has ruled to reopen the case surrounding Top Gear host Jeremy Clarkson switching his license plates.

In 2014, filming of a Top Gear special in Argentina was cut short after protests surrounding Clarkson’s license plate – H982 FKL- which some felt was a reference to the 1982 Falklands War, BBC reports.

The Top Gear crew swapped out the plate, and falsifying, altering or suppressing license plate numbers in Argentina can incur up to three years in prison. Earlier this year, a local judge ruled in favor of the Top Gear team, but the case will now be brought to the court of appeals. 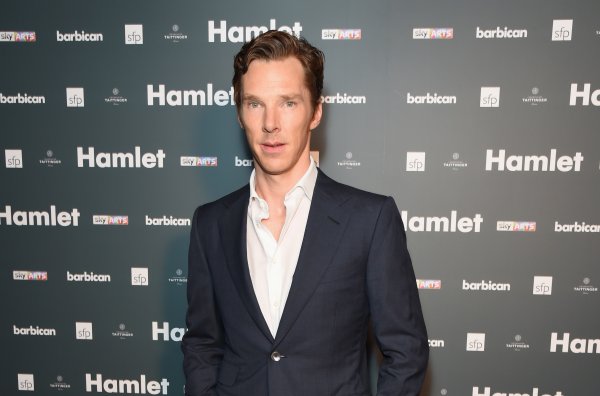 Benedict Cumberbatch Curses Politicians Over Refugees
Next Up: Editor's Pick