Ireland’s Presidential Commission — comprising the Chief Justice, the chair of the House of Representatives and the chair of the Senate — endorsed the legislation in place of President Michael Higgins, who is currently on a visit to the U.S., reports Agence France-Presse (AFP).

“A defining moment has been reached in our development as a nation and together we are sending out a message to the world that Ireland is a country where people continue to believe in equality for all,” Irish Senator Katherine Zappone, who married her partner Ann Louise Gilligan in Canada and hopes to renew her vows in Dublin next year, said in a statement, according to the Irish Times.

In a May referendum, 62.1% voted in favor of marriage between two people “without distinction as to their sex,” paving the way for gay marriage in the largely Catholic country. Ireland is the first nation to bring about the law by popular vote.

In July, another law allowing transgender people to legally change their gender based solely on self-identification was passed in the country. 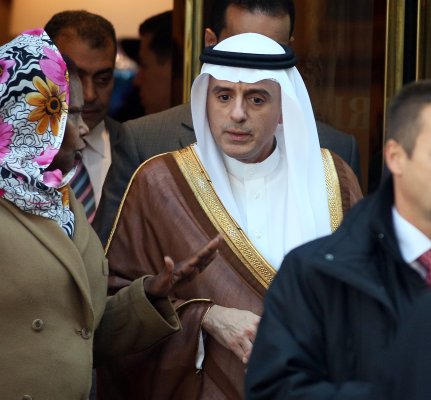 Saudi Arabia: Iran Must Accept That Assad Needs to Go
Next Up: Editor's Pick