This Advocacy Group is Saying 'Hell No' to 'Hello Barbie'

Hello Barbie is displayed at the Mattel showroom in New York City on Feb. 14, 2015.
Mark Lennihan—AP
By Maya Rhodan

A children’s advocacy group is not too pleased that Barbie will soon be able to hold two-way conversations with kids. The Campaign for a Commercial-Free Childhood (CCFC) is launching a campaign next week to raise awareness about the “Hello Barbie” doll, which is set to hit American toy stores just in time for the Christmas season.

The “Hello Barbie” has a microphone and connects to wifi to enable conversations with children that can range from “jokes” to “inspiring storytelling,” and the toy’s chit chat can also tailor itself to follow previous playtime events. Mattel has said the inspiration behind the doll is young kids expressing interest in being able to talk to their Barbie.

The CCFC’s “Hell No Barbie” campaign is set to launch next week and include voices from experts and parents who have concerns about the toy. Some have gone so far as to call nickname it “Big Brother Barbie.” The CCFC launched an initial campaign when the toy was announced last winter, but are keeping the momentum going now that Mattel has plans to release it.

“This is the first big volley and if it’s a hit we can be sure that there will be imitators,” Golin says. “Soon it will be impossible to tell a toy from a viral marketer.”

Though advocates worry companies can use information gathered by the doll for marketing and use the toy itself to sell things to kids, the doll only listens when the speech recognition portion is activated and parental consent is required to set up an interactive account, according to a privacy commitment presented by Mattel. The company also insists the doll will not be used for any advertising content.

“All parties involved are prohibited from using the data to advertise to the child,” Tom Sarris, the director of communications at ToyTalk, the company that created “Hello Barbie” technology, told CBC News.

Correction: The original version of this story misstated the name of the executive director of the Campaign for Commercial Free Childhood. He is Josh Golin. 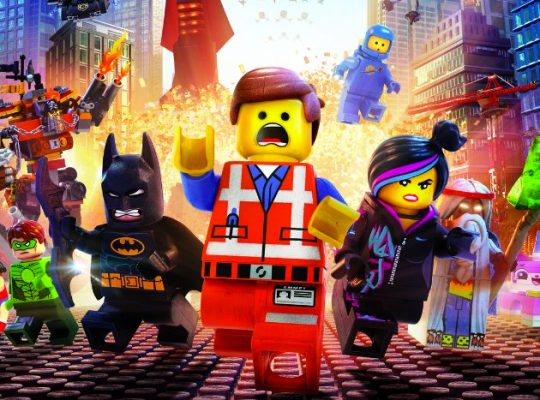 There Could Be a Huge Lego Shortage This Holiday Season
Next Up: Editor's Pick