A Brief History of 'Mischief Night'

An irate householder waving his fist at a group of mischief makers who hung his garden gate on a lamppost to celebrate Leeds Mischief Night, before Guy Fawkes Day, in 1954.
Alex Dellow—Getty Images
By Merrill Fabry

What do you call the day before Halloween?

Okay, so that’s a bit of a trick question.

Surveys have found that nearly three-quarters of Americans have no name for this specific day, and the ones who do can’t agree what to call it. But that’s appropriate for the occasion—devoted to pranks, that night is the trick part of “trick or treat.”

In the U.S., Halloween Eve goes by many names, with variation even in the areas that do call it something special. “Mischief Night” has a strong presence in the New Jersey area and the coastal Northeast. In Detroit, Oct. 30 is known as Devil’s Night. Parts of New England call it Cabbage Night. Elsewhere it’s devil’s eve, gate night or goosey night.

The oldest uses of the term “Mischief Night” were in Britain, not the U.S., with the first known instance at Oxford in 1790. However, that mention, like later 19th-century usages in books and newspapers, doesn’t mean Oct. 30. Instead, that Mischief Night was the day before May Day, when young people played practical jokes such as switching shop signs, overturning water tubs and trapping people inside their houses.

Other British mentions of Mischief Night may refer to Nov. 4, the eve of Guy Fawkes Day. In 1885, a Lancashire bulletin noted that, as part of the pranks, “the youths take upon themselves to remove many of the gates belonging to private residents. They seem to glory in the sport, and appear to think they have a perfect right to do so, through custom.”

References to the Halloween-related tradition of Mischief Night start appearing in U.S. newspapers in the 1930s and ’40s, with celebrants apparently hoping to separate the wholesome ritual of dressing up and collecting candy from the custom of causing mayhem. Some argue that tensions arising from the Great Depression—Black Tuesday was right before Halloween, on Oct. 29, in 1929—and the threat of war encouraged both the trend of vandalism and the separate desire for a more lighthearted tradition. A 1937 article in the Daily Boston Globe describes children “ringing false alarms, setting fires, breaking windows, and in general doing their best to annoy people” along with a disappeared horse and wagon, leaves dumped on lawns and doorbells rung. On that Oct. 30, children participated in a fruit and vegetable battle termed the “Battle of the Charles” which required authorities to come break it up.

The holiday was mostly a nuisance, which required police attention irritatingly often, in 1975 prompting the Hartford Courant to mention, “the destruction of private property cannot and will not be tolerated. Parents are urged to warn their children of the consequences of such behavior.” But sometimes it went beyond mere annoyance: in the early 1980s in Detroit, things took a violent turn. By 1984 there were over 800 fires on the three days before Halloween, and in 1986 a curfew was imposed for anyone under 18. In the late 1980s the city began to enlist volunteers to help prevent Halloween fires.

That Mischief Night destruction ended up introducing a new term to the pre-Halloween lexicon: Angels’ Night. The idea was introduced in 1995 by Detroit officials to coordinate the tens of thousands of volunteers who patrolled neighborhoods, helping to reduce the number of fires and eventually bring them to normal levels. 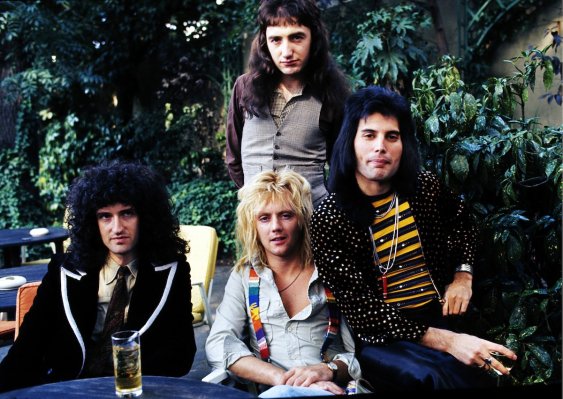