Franco, in a nod to Watson’s role in the Harry Potter series, captioned the photo with “I ❤️ Hermoine,” spelling her Potter character Hermione’s name wrong. 10 points will certainly be deducted from his Hogwarts house (Slytherin, right?).

Of course, the portrait of the Harry Potter star wasn’t really inked on Franco’s neck. It’s an image from artist Cheyenne Randall, who uses photoshop to add tattoos to photos of celebrities.

Watson and Franco are friends, though she’s yet to comment on social media about the image. The two starred in the black comedy This is the End, where Watson played herself.

“This is my first ever comedy,” Watson said in a 2013 video promoting the film. “How could I miss out on the chance to work out with the most impressive line up of the best comedians in the world right now?” 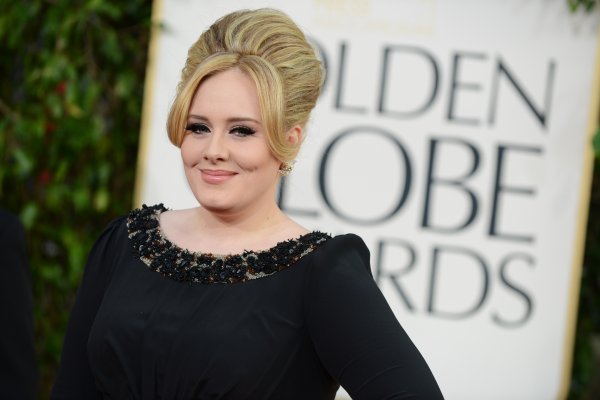