Here’s How You Can Avoid Uber Surge Pricing

Getting out of paying extra money to Uber during a period of surge pricing may be easier than you think.

A new study by researchers at Northeastern University has found that the pricing scheme, which Uber uses to raise rates for its car-hailing service during times of high demand, can sometimes last as little as five minutes.

The researchers created 43 Uber accounts and hailed cars across Manhattan and San Francisco over the course of four weeks. They found that surge pricing often last for a very short period. The boundaries that define the surge pricing area can also be surprisingly small, especially in Manhattan. Moving just a few hundred feet sometimes made it possible to hail a normally-priced car again.

“The vast majority of surges are short-lived, which suggests that savvy Uber passengers should ‘wait-out’ surges rather than pay higher prices,” the authors wrote in their study, according to ProPublica.

The study also asserts that surge pricing actually kills off demand for Uber cars, to the point that many drivers end up leaving the surge area to try to pick up more fares. This runs contrary to Uber’s claim that surge pricing helps entice drivers to pour into dense areas where there is lots of demand.

Uber disputes the findings, saying that its much more comprehensive data shows that surge pricing attracts more drivers to an area. “We’ve seen this work in practice day in day out, in cities all around the world,” a spokesperson told ProPublica. 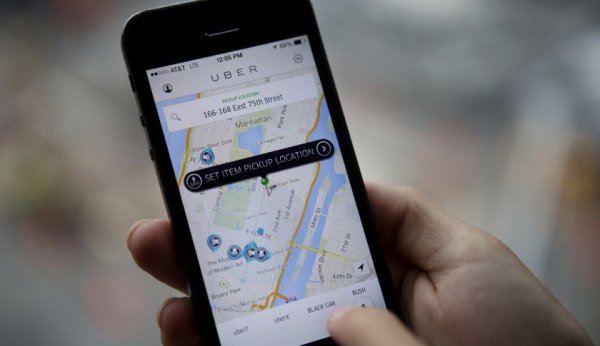 This Is Uber’s Plan to Invade New York State
Next Up: Editor's Pick