Two-Thirds of the World Has Herpes, Health Group Says

Two-thirds of the globe’s population has herpes, according to the World Health Organization.

That’s more than 3.7 billion people under the age of 50, or 67% of the population, the organization said Friday. There are two types of the herpes simplex virus, an infectious and incurable condition. HSV-1 is primarily transmitted through oral-oral contact and causes cold sores around the mouth, while HSV-2 is sexually transmitted and causes genital herpes.

But the new WHO study shows that HSV-1 can also cause genital herpes through oral sex. Now, over half-a-billion people between ages 15 and 49 have genital herpes caused by either strain of the herpes virus.

“Access to education and information on both types of herpes and sexually transmitted infections is critical to protect young people’s health before they become sexually active,” Marleen Temmerman, Director of WHO’s Department of Reproductive Health and Research, said in a statement. 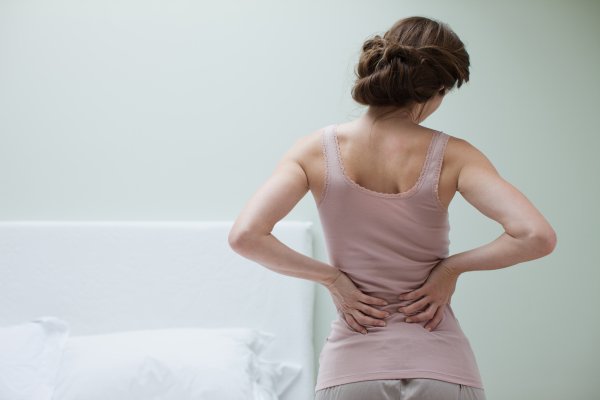 5 Strength-Building Moves to Soothe Your Aching Back
Next Up: Editor's Pick