The CNBC Republican debate at the University of Colorado in Boulder, Colo., on Wednesday night saw relatively few immigration fireworks. This is a presidential primary season, after all, that has been filled with talk of border fences, more enforcement, deportation campaigns and anti-Latino comments. So it’s a good sign that the immigration discussion was relatively tame.

Donald Trump seemed to make an effort to distance himself from his previous disparagement of the Mexican people, stating: “I love the Mexican people; I respect the Mexican leaders.” His olive branch on legal immigration could help change the tenor of the discussion. More nuanced then the “Mexicans are criminals” trope, Trump emphasized that while he still wants to build a wall, he supports “a big, fat beautiful door right in the middle of the wall” for legal immigration to the U.S. Time will tell whether this suggestion of greater openness on immigration will have an impact and move the candidates away from the enforcement-only approach that has dominated Republican circles in recent months.

Candidates also discussed the H-1B program, which allows skilled workers to come to the U.S. on a temporary basis. Sen. Marco Rubio confirmed his support to expand the program, which members of the tech industry, including Facebook’s Mark Zuckerberg, strongly support, and said that abuses should be punished. Donald Trump, denying that he had ever criticized the program or Rubio’s efforts to expand it, seemed unaware that his website states: “Mark Zuckerberg’s personal Senator, Marco Rubio, has a bill to triple H-1Bs that would decimate women and minorities.”

But despite this progress, the candidates still didn’t address in a meaningful way the biggest immigration challenge facing the nation: comprehensive immigration reform. What about a true debate—not simply hyperbole and conclusions—about a path to legalization, more legal immigrant visas, better and more focused enforcement, the role of state and local law enforcement agencies in immigration enforcement, the DREAM Act, and many more issues are on the immigration agenda?

It is not as if immigration reform has not been on the minds of Republican political leaders. It’s playing a major role in the selection of the next Speaker of the U.S. House of Representatives. Considerable drama over the last week surrounded efforts by conservative Republicans in the House Freedom Caucus to obtain written assurances that Rep. Paul Ryan would not allow for a vote on immigration reform while President Barack Obama is in office.

The real question is whether no discussion of the true immigration issues in the Republican debate is better than incendiary discussion and exploitation of our baser instincts. At some point, the nation—including Republican political leaders—will need to have a sober, rational, and respectful discussion and debate over comprehensive immigration reform and the immigration future of the U.S.

Kevin R. Johnson is Dean of the University of California, Davis, School of Law and the author of Opening the Floodgates. 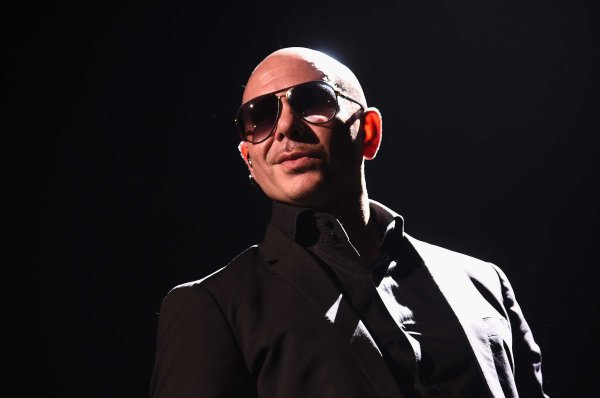