At Wednesday night’s Republican primary debate, Sen. Ted Cruz took the opportunity to say that he felt the debate was being engineered to paint the candidates in a negative light. In contrast, he said, the Democrats’ debate had been full of softballs and did little to highlight the differences between the candidates. “The men and women on this stage have more ideas, more experience, more common sense than every participant in the Democratic debate,” he said. “That debate reflected a debate between the Bolsheviks and the Mensheviks.”

Though the line drew some laughs in the auditorium, Cruz’s reference might have baffled anyone not up to date on their early-20th-century Russian history.

It seems most likely that Cruz meant to imply that the Democrats are all basically Soviet-esque Communists to one degree or another. It’s an apt metaphor for making that particular point, but not for saying that the Democratic candidates don’t disagree: historically, the two Russian factions were quite different from one another—though in a way that, thanks to their names, can be easily confused. 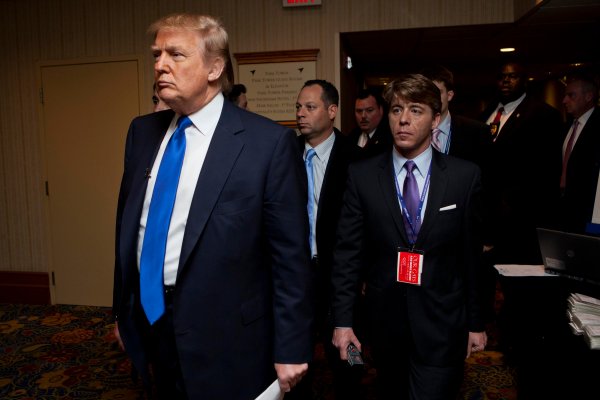 Trump-Style Politics Made Me Quit the GOP
Next Up: Editor's Pick