Apple’s new set-top box is finally here, and it’s a big improvement over older models. The new Apple TV, which retails for $149, is playing catch-up to streaming devices like Roku, Amazon’s Fire TV and Google’s Nexus Player. Apple has billed the device as “the future of TV,” and while it’s not quite that—the company’s actual cable-killer is still under wraps—reviewers are saying that the user experience on the new Apple TV is second-to-none.

The Verge’s Nilay Patel praised the interface, though he noted that the flashy remote, which features a touch-screen, wasn’t particularly better than a traditional remote:

A big new feature of Apple TV is voice search, which lets users query the personal assistant Siri to pull up different films or TV shows. The search tool is versatile enough to handle a wide variety of commands, explains BuzzFeed’s John Paczkowski:

When conducting a search, the Apple TV can cull from a variety of streaming services, including Netflix, Hulu, HBO Go and Showtime. Amazon Video is notably absent, though, and doesn’t even have a dedicated Apple TV app.

While reviewers said the movie and TV-watching experience wasn’t notably different from what competitors offer, they see a lot of potential for games and other interactive apps in the future. An accelerometer in the remote allows for Nintendo Wii-like games where the remote can mimic a baseball bat. And the device has its own dedicated operating system, tvOS, so that developers can make programs designed specifically for the TV screen instead of just up-porting iOS apps (though many are doing just that right now).

“By making the set-top box a part of its giant app and services ecosystem, the company is moving Apple TV into a future that’s much broader and bigger than Roku’s or Amazon’s,” writes Re/Code’s Walt Mossberg. “And that makes the case. In effect, while it may not have reinvented all of TV, Apple has reinvented the streaming set-top box.” 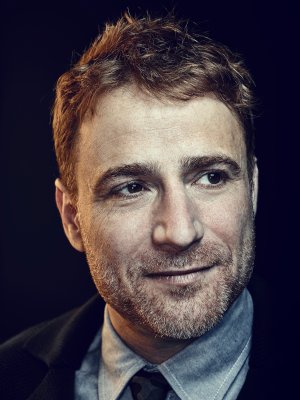 How E-Mail Killer Slack Will Change the Future of Work
Next Up: Editor's Pick