Doris Payne, 85, who was arrested Oct. 23, 2015, at an upscale shopping mall in Atlanta
Fulton County Sheriff's Office/AP
By Nash Jenkins

Doris Payne, an 85-year-old woman who over five decades has stolen an estimated $2 million in jewelry across the U.S. and Europe, was arrested in Atlanta on Oct. 23 after a guard spotted her pocketing a pair of earrings at Saks Fifth Avenue.

After charging her with theft by shoplifting greater than $500 — a possible felony in Georgia — Atlanta police realized that she was also wanted in Charlotte for stealing a ring worth $33,000 from a David Yurman shop in July, USA Today reported. Authorities could extradite her to North Carolina.

Payne, at this point a legendary career criminal, has been arrested more than 20 times. Her criminal career dates to her childhood in Ohio, when she realized that she could “cause the man in the jewelry store to forget” that she was leaving the store with a piece of jewelry still on her person. This has been her strategy ever since: she visits shops posing as an affluent older woman, charming the store clerks into thinking that she can afford the numerous watches and rings she tries on. The clerks eventually lose count of the pieces of jewelry, and Payne pockets them, then slips out of the store.

“She is a woman and has a stately appearance about her,” Ron Eddins, an assistant U.S. attorney, told the Associated Press in 2005. “So it’s hard for people to believe she’s a liar, cheater and a stealer.” 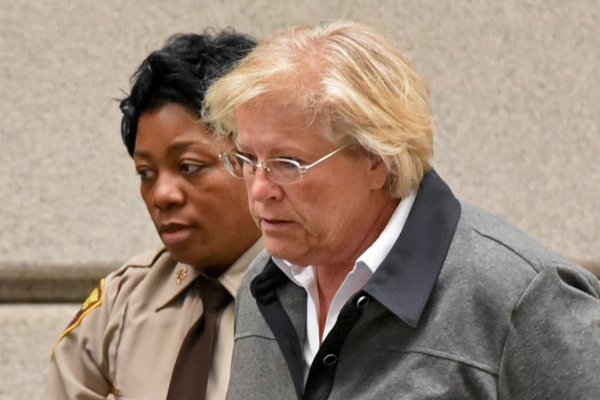 Bishop Who Killed Cyclist While Driving Drunk Gets Seven Years
Next Up: Editor's Pick