If you were checking Twitter on Wednesday morning, you probably saw a lot of people freaking about a woman who identifies herself as Zola and described—in an insane 148-part tweet storm—a weekend trip to Florida that went terribly, terribly wrong. (It has since been Storified for your reading convenience.)

As it turns out, their enthusiasm is absolutely justified. Zola’s adventure, which begins with her a befriending a stripper and sugar daddy in Hooters and only gets more bizarre and twisted from there, is such an engrossing read that plenty of people on Twitter are calling for a screen adaptation. Half-jokingly, probably, but only half.

Read for yourself and see. At the risk of spoiling the many twists and turns of this future classic work of American storytelling, it’s worth noting that it has all the makings of a hit screenplay: friendship, love, betrayal, revenge, suspenseful action sequences, a hilarious protagonist, etc. There aren’t any NSFW pictures, but if frank discussion of strippers and prostitutes is the sort of thing your employer wouldn’t want you reading about during the work day, it’s probably best to save this for later. 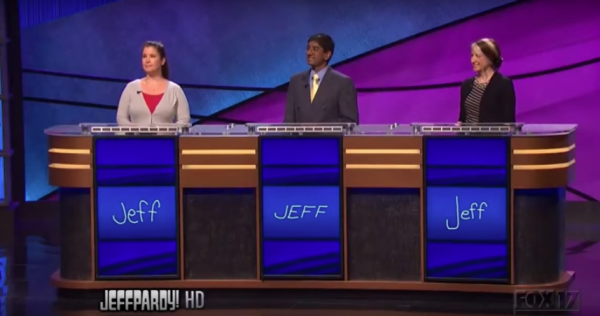