While many consider the tablet to be an extension of the smartphone or a computer that’s more portable than a laptop, Samsung believes it can also replace your television. The company’s newest device, the Galaxy View, promises to do just that.

Samsung is positioning the Galaxy View as a tablet that can be used as a mobile television. It comes with a massive 18.4-inch, 1080p screen. That is monstrous in size compared to the 9.7-inch iPads and 12-inch Surface Pro tablets most consumers are used to holding. Samsung chose this specific screen size for a reason—when the tablet is positioned at arms’ length from a user’s body, it simulates the experience of watching a 60-inch TV, the company claims. It launches on Nov. 6 and will cost $600.

The gadget’s unusually large size isn’t the only characteristic that makes it look and feel different from your average tablet. There’s also an adjustable kickstand on the back that allows the View to either stand upright like a television or appear slightly sloped when you lay the tablet down on a flat surface. This makes it more comfortable to watch video while holding the tablet on your lap, Samsung says.

This kickstand never lies completely flat, so owners will have to buy a special case designed for the tablet in order to travel with it. Samsung says it’s designing a carrying case for the Galaxy View, and hasn’t shut out the possibility of third-party accessory makers creating their own travel bags too.

Even just a quick look at the tablet’s design makes it clear that it’s not really meant for portability. Weighing about five pounds, it’s heavy to lug around.

The Galaxy View is really designed to be used within the home, which is why it doesn’t ever lie flat like a regular slate. It’s made to rest on coffee tables, kitchen countertops, beds, even the bathroom sink. (Don’t ask.) Samsung made the top of the kickstand function as a handle, which makes it easier to carry the tablet between rooms in the home.

This handle takes some getting used to—as I lifted the tablet off of a desk, I had to position the kickstand just right to fix the handle in a comfortable carrying position.

Samsung tested various designs, screen sizes, and weights before deciding on the final form factor, but designers were always set on the kickstand idea. “It was never a slate,” Dennis Miloseski, vice president of Samsung Design America, says. “It was never just a big display.”

The Galaxy View has a kickstand that makes it easier to view content while the tablet is on your lap.

The Galaxy View comes with a special home screen that displays entertainment apps such as Netflix, Hulu, CNN, and HBO among others in a grid. Since the tablet runs Google’s Android operating system, users can swipe over to the right to access the standard home screen available on any other phone or tablet. In the future, Samsung plans to add an on-screen button next to the home and back buttons that bring the user directly back to this selection of video apps.

While the Galaxy View brings the full Android experience to a device that’s large enough to function as a TV, there’s one Android benefit the tablet doesn’t have—so-called universal charging. Most Android smartphones and tablets can be charged with a microUSB cable, which means consumers don’t necessarily have to use the specific charger that came with the device.

The Galaxy View uses Samsung’s own proprietary charger rather than microUSB since it has a cylindrical battery that’s different from those found in most Android gadgets. This gives the Galaxy View eight hours of battery life when it’s fully charged, which is long enough to squeeze in a few movies or a decent Netflix binge. But, if families and roommates are sharing the tablet on a regular basis, it seems like that battery may drain fairly quickly.

The new tablet also doesn’t come with any sort of remote control or companion app that functions as such. Users will have to keep the tablet close enough to touch in order to adjust the volume or switch between apps, for instance.

The Galaxy View is launching as both the tablet market is undergoing considerable change. Tablet sales have been declining worldwide as recently as June, according to The International Data Corporation, which the research firm partially attributed to “little hardware innovation.”

This is why tech companies are coming up with new strategies and use cases for marketing and selling tablets. Apple, for instance, unveiled its first large-sized tablet called the iPad Pro last month, which works with the company’s Apple Pencil stylus and makes the iPad better-suited for productivity. Amazon recently launched a set of inexpensive $50 Fire tablets that are meant to be bought in a 6-pack—essentially giving consumers a tablet for each person in the family or each room in the house. Now, Samsung is joining the fray with the Galaxy View. 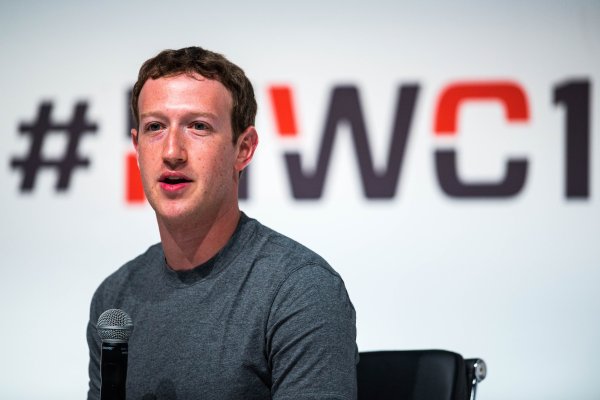