The final installment in The Hunger Games franchise is almost upon us (less than a month to go!), and Katniss Everdeen is readying for the epic battle ahead.

Lionsgate released a new TV spot for Mockingjay – Part 2 that charts Katniss’ journey from her first time in the arena to becoming the symbol of the growing rebellion against President Snow.

It all leads up to what looks to be an epic finale. The second half of the teaser goes full-throttle with explosions, tense music, and a final glimpse of Katniss, in her black Mockingjay regalia, taking aim with her bow. 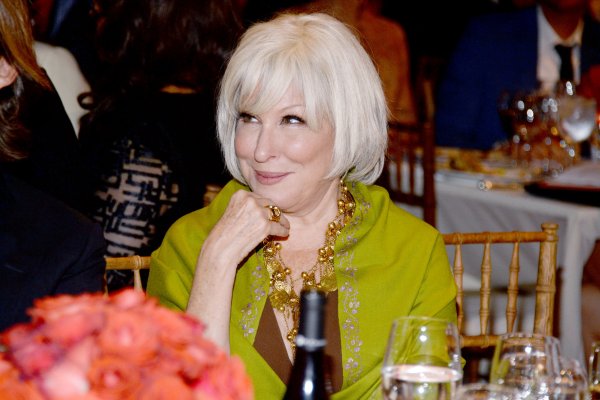