Matthias Mueller speaks to the media while standing at the assembly line of the Volkswagen factory in Wolfsburg, Germany on Oct. 21, 2015.
Sean Gallup—Getty Images
By Justin Worland

Volkswagen posted its first quarterly net loss in more than a decade following a scandal over emissions from its diesel vehicles, the company announced Wednesday.

The company lost $1.84 billion in the third quarter as it paid to repair illegal software in millions of cars. Volkswagen made a profit of nearly €3 billion, more than $3 billion, last year during the same period. The car manufacturer also lost its spot as the world leader in automobile sales to Toyota and its position is expected to worsen as the fallout from the scandal continues.

Volkswagen was forced to recall an estimated 11 million vehicles around the world in September after the U.S. Environmental Protection Agency fined the company for installing software on diesel vehicles that provided false information about the cars’ emissions.

The company set aside nearly €7 billion ($7.75 billion) to address the continued situation, but officials now say that won’t be enough.

“The initial impact of the current situation is becoming clear,” said Volkswagen CEO Matthias Müller in a statement. “We will do everything in our power to win back the trust we have lost.” 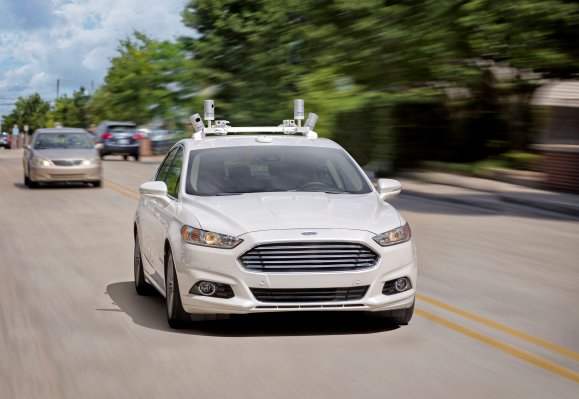