Student performance on a national mathematics exam declined this year for the first time since the test was first administered in the 1990s.

Mathematics scores for both fourth and eighth graders were lower in 2015 than 2013, according to National Assessment of Educational Progress results released Wednesday. Overall, only a third of eighth grade students and 40% of fourth graders performed proficiently. Eighth graders’ performance on reading tests have also declined since 2013. The downward trend reverses the typical upward trajectory of scores over the past two decades.

U.S. Education Secretary Arne Duncan defended the controversial Common Core standards set by the federal government that in part dictate what students learn in the classroom, saying that changes in policy can lead to a temporary dip in scores. “Big change never happens overnight,” Duncan said, according to the Washington Post. “I’m confident that over the next decade, if we stay committed to this change, we will see historic improvements.” 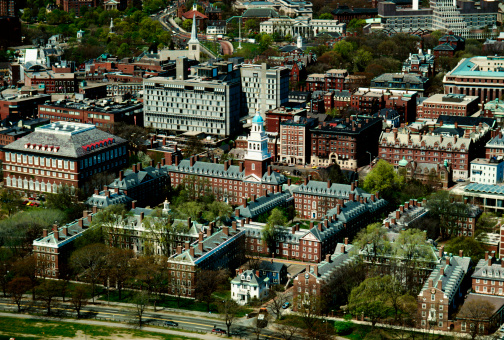 Another Previously All-Male Elite Harvard Club Is Accepting Women for the First Time
Next Up: Editor's Pick