Walmart has discontinued the sale of two Halloween costumes after receiving complaints from bloggers that the costumes were offensive.

The costumes — an oversize prosthetic hooked nose sold as the “Sheik Fagan Nose” and an Israeli military uniform intended for small children — were marked as anti-Arab by the American-Arab Anti-Discrimination Committee, which said on Twitter that it broached the matter with the retailer, the New York Times reports. By Tuesday night, the company had removed the costumes from its online store.

Both, however, remain available via Amazon, which is selling the nose as the “Sultan Nose Latex Appliance.” A year ago, the rapper Macklemore wore the prosthetic onstage — along with a black wig and beard — when performing his hit “Thrift Shop,” which many interpreted as an anti-Semitic riff on Jewish stereotypes. Fagin is the name of a Jewish villain in Charles Dickens’ Oliver Twist.

The manufacturer of the nose told the Times that he was going to “definitely discontinue it.” 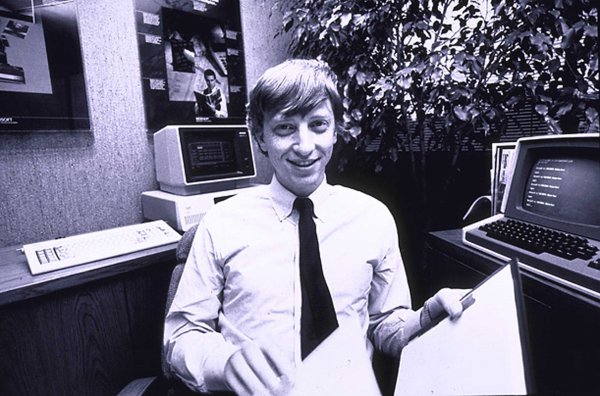 Bill Gates: The Early Years
Next Up: Editor's Pick