China has condemned U.S. activity in the South China Sea after an American naval ship entered disputed waters close to Chinese-built artificial islands in the Spratly archipelago on Tuesday.

U.S. Ambassador to China Max Baucus has been summoned to explain the perceived incursion into territory between the Subi and Mischief reefs that Beijing claims as its own, reports Chinese state news wire Xinhua.

China’s Foreign Ministry spokesman Lu Kang said that China would “resolutely respond to any country’s deliberately provocative actions,” and would oppose any infringements on its territorial sovereignty, the BBC reports.

U.S. Defense Secretary Ash Carter confirmed to the Senate Armed Services Committee on Tuesday that the U.S.S. Lassen, a guided-missile destroyer, did sail through the disputed waters. “I don’t like in general the idea of talking about our military operations … but what you read in the newspaper is accurate,” he said, reports the New York Times.

China has been turning reefs in the South China Sea into artificial islands since 2013, though neighboring nations have also started building in the highly disputed waters. Vietnam, Taiwan, Brunei, Malaysia, Indonesia and the Philippines all have competing claims to various islets and atolls.

Lu refused to comment on whether China would take military action were a similar incident to occur in the future.

“We stand firmly against the harm caused by any country to China’s sovereignty and security interests under the cloak of navigation and over-flight freedom,” the Chinese government said in a statement, adding that the “relevant authorities of the Chinese side monitored, followed and warned the U.S. vessel.” 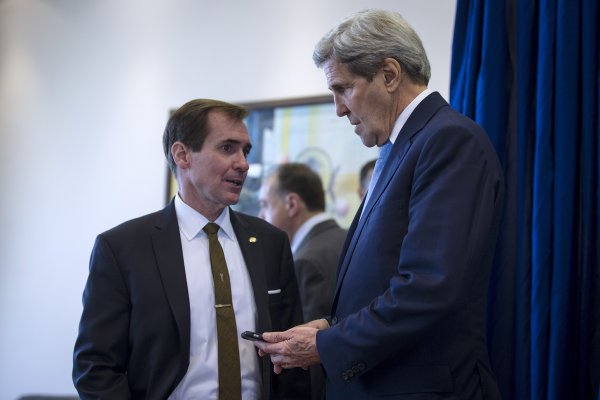