Facebook's logo is pictured on a phone in Berlin, Germany on Oct. 31 2014.
Lukas Schulze—AP
By Eliana Dockterman

Facebook is officially retiring the “Other” messages folder—to the relief of every Facebook user ever. The “Other” folder, which was only accessible on the web, filled up with messages from non-Facebook friends and were often of the creepy variety.

The new system will allow users to search anyone by name and send them a message. The receive can then choose to accept and ignore new requests without the requestor knowing if the receiver has read his or her message.

“We truly want to make Messenger the place where you can find and privately connect with anyone you need to reach, but only be reached by the people you want to communicate with,” VP of messaging products David Marcus posted on Facebook. “Now, the only thing you need to talk to virtually anyone in the world, is their name.”

Messages from users’ Facebook friends and phone contacts (if Facebook is synced with their phones) will appear directly in the users’ inboxes. Everything else will be sent as a message request, except spam, which Facebook “will continue to ruthlessly combat.” 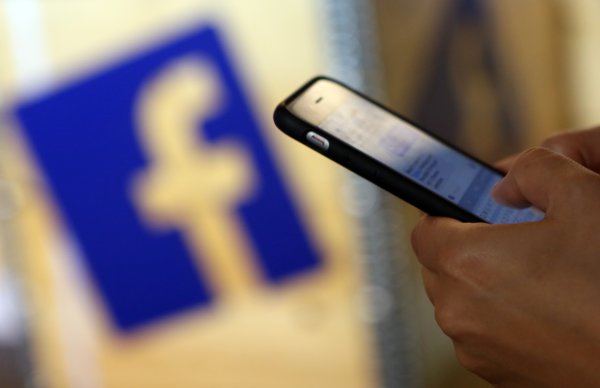 How to Avoid Having Your Posts Show Up in Facebook’s New Public Search
Next Up: Editor's Pick