Ben Carson’s rise from poverty to becoming one of the country’s top doctors is an American success story.

His personal narrative has spread since the 1992 release of his autobiography Gifted Hands, which details his time growing up in Detroit to the 1987 separation of twins conjoined at the back of the head.

It’s now a major part of his stump speech as he runs for the Republican presidential nomination.

TIME put together this video of Carson telling his life story everywhere from interviews to the National Prayer Breakfast to the presidential debates. 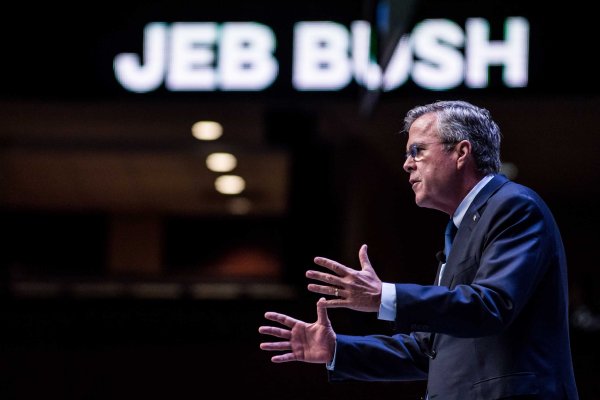