The Titanic in 1911.
Society Picture Library/SSPL/Getty Images
By Denver Nicks

A century-old cracker salvaged from the survival kit of a passenger aboard the Titanic has sold at auction for £15,000, or more than $23,000.

James Fenwick, a passenger aboard another boat that came to the aid of Titanic survivors, took the Spillers & Bakers “Pilot” biscuit from the survival kit on one of the doomed ocean liner’s lifeboats and kept it as a souvenir. He slipped it into an envelope with a note that read, “Pilot biscuit from Titanic lifeboat April 1912.” More than 1,500 people died after the Titanic collided with an iceberg on its maiden voyage from the UK to New York.

A collector from Greece purchased the costly cookie at an auction at Henry Aldridge & Son, in Devizes, Wiltshire, reports the BBC.

At the same auction a photograph purportedly of the iceberg that took down the Titanic—taken a day after the wreck by a ship making the same crossing—sold for £21,000, or more than $32,000. 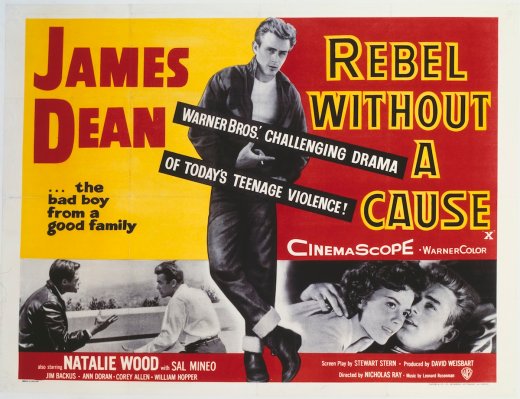 Read TIME's Original Review of 'Rebel Without a Cause'
Next Up: Editor's Pick