China is about to release its 13th five-year plan and the government’s propaganda masters have come up with a colorful, animated video to drill the idea home.

With the help of four chirpy animated characters, the video published on state news wire Xinhua is possibly the most twee way imaginable to promote the Chinese Communist Party’s social and economic policies — currently being discussed behind closed doors this week — through a seemingly modern channel.

“There’s doctors, bankers and farmers too. And even engineers who deal with poo,” are just some of the plucky lyrics included in the song, which is punctuated with the repeated phrase: “If you want to know what China’s gonna do, best pay attention to the shi san wu [13-5].” 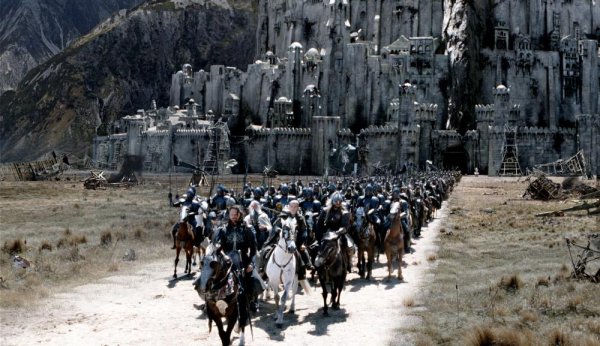 A J.R.R. Tolkien-Annotated Map of Middle Earth Has Been Discovered
Next Up: Editor's Pick