The world is becoming increasingly vulnerable to cyberattacks by state-sponsored hackers, NSA deputy director Richard Ledgett warned in an interview with the BBC on Monday.

Countries across the globe are perpetrating increasingly malicious and aggressive online warfare against others, Ledgett said, adding that anyone who uses the web could fall victim.

“If you are connected to the Internet, you are vulnerable to determined nation-state attackers,” he told the BBC, citing last year’s massive Sony hack and a similar incident involving Saudi Aramco in 2012 as examples of highly destructive attacks.

“The barrier to entry is going down … and as everybody in the world becomes more connected with computers and information systems, the vulnerabilities are going up,” Ledgett added, saying countries need to identify red lines that can’t be crossed.

China and the U.S. have butted heads over cyberattacks recently, with Chinese President Xi Jinping pledging a harsher crackdown on his country’s hackers during a recent state visit to Washington.

Read more at the BBC 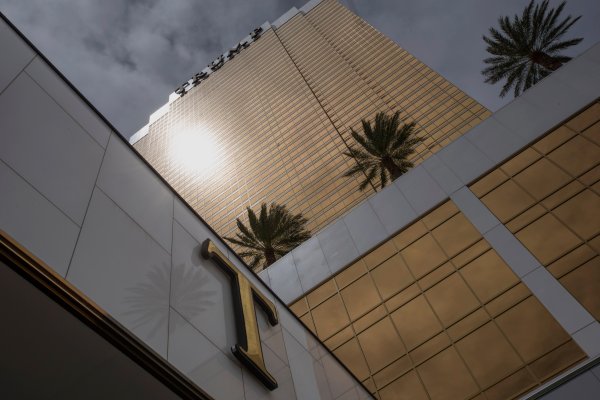 Trump Hotels Credit Card Data Has Been Hacked
Next Up: Editor's Pick