Canada Has a Burger Stuffed With Reese's Peanut Butter Cups

If you’re looking for the scariest Halloween trick of all, you’ll have to head up to Canada. Earlier this month, Ontario burger chain The Works unveiled a product they’re calling the Reese PBC—a burger both topped and stuffed with Reese’s Peanut Butter Cups. As one commenter accurately described the burger on Facebook, “shut up!”

The Works initially tweeted about the new burger on October 22, saying that it was intended to celebrate of National Nut Day. But wouldn’t a Halloween tie-in be much more appropriate? You got your treats (candy) and your trick (they’re stuffed in a burger) all monster-mashed up into one crazy meal.

This story originally appeared on FWx 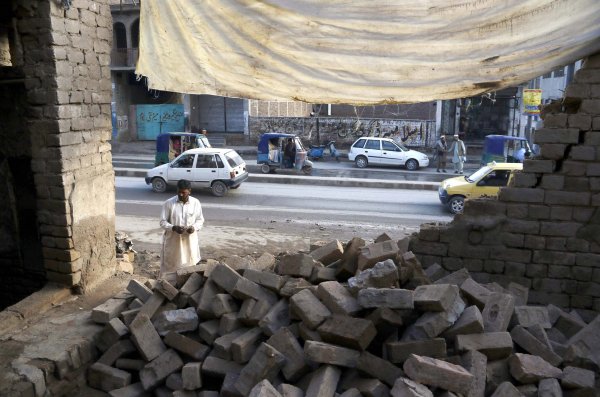 Survivors Pick Up the Pieces After Deadly South Asia Quake
Next Up: Editor's Pick